Wireflows: A UX Deliverable for Workflows and Apps 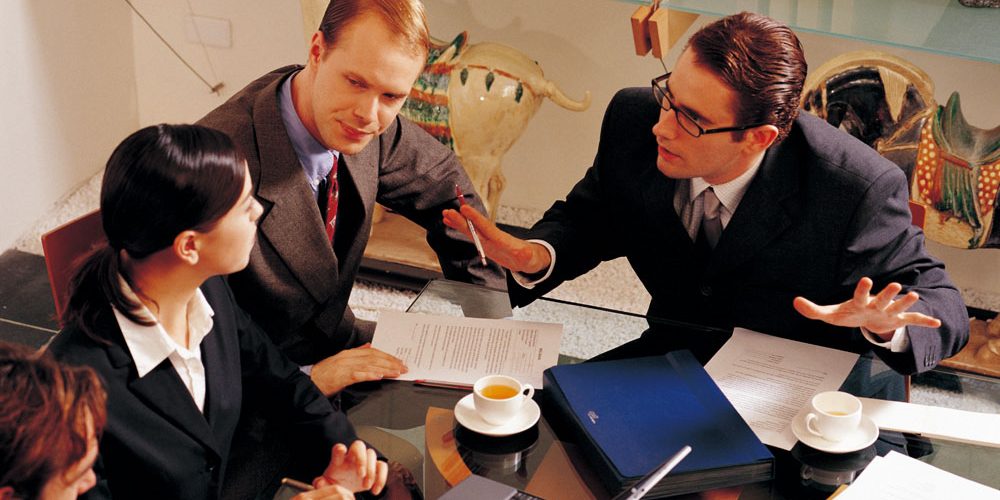 Summary: Wireflows are a combination of wireframes and flowcharts. They can document workflow and screen designs when there are few pages that change dynamically.

In the UX field, wireframes are a common deliverable to show page-level layout ideas, whereas flowcharts are useful for documenting complex workflows and user tasks. However, despite the fact that both of these deliverables remain in common use among UX professionals, there are situations in which they are suboptimal tools for communicating design ideas, particularly when documenting mobile, desktop, or web apps that don’t have many unique pages, but instead feature a few core pages which change content (or layout) dynamically based on user interaction. In the last few years, an alternative deliverable called wireflow has emerged as a solution to these issues, used to show designs in the context of common user tasks. Wireflows as a Deliverable for Workflows

Definition: Wireflows are a design-specification format that combines wireframe-style page layout designs  with a simplified flowchart-like way of representing interactions.

Wireflows emerged as a common practice among teams designing mobile apps, where each step in the flowchart is represented by a wireframe for a full mobile-screen design. Because of the relatively small size of mobile screens, actual page designs (i.e., wireframes) could easily replace abstract symbols in flowcharts. However, wireflows are not merely limited to documenting mobile apps and websites — they can also be used for desktop products, typically by showing a portion of a screen or webpage that changes based on user interactions. Many designs for ecommerce shopping carts and checkout pages are suited to be specified as wireflows.

Why We Need Something New: Flowcharts and Wireframes Don’t Document Complex Apps Well

Usually it’s bad to introduce a new specification format because many stakeholders won’t know how to interpret it. What’s old is usually familiar. However, we do like wireflows because (1) they are easily learnable by those who’ve seen wireframes and flowcharts before, and (2) wireflows have enough advantages to overcome the inertia that otherwise favors familiar formats.

Wireframes are a great way of showing layout, but they don’t describe interaction well, and they are especially poor at documenting the layout of digital products that have a lot of dynamic content, such as mobile apps or webapps. Wireframes are most useful when documenting websites (or other digital products) with many discrete, relatively static pages or screens, where clicking a link or button will typically navigate to a completely different page.

However, many modern webapps and mobile apps have few overall pages, but change the content and layout dynamically through AJAX (or other technologies), based on interactions the user has with the product. They can range from ecommerce products in which selecting facets or filters changes the products shown on the page, to complex creative or technical applications, where the overall layout and information present can vary drastically based on interactions with tools, modes, and other control parameters. In these cases, wireframes don’t capture well the various layout possibilities or the rules for how content changes. In addition, typical wireframes don’t document the important feedback that the system presents to users after they interact with the page. (Feedback that communicates to users that their action has been recognized by the system is critical to a good user experience, and is the first of the 10 usability heuristics.)

Flowcharts, on the other hand are a tool for exhaustively documenting complex workflows and interactions with multiple steps or paths, but typically leave out the context of the interactions and its impact over users. Using flowcharts as the main deliverable to document (and ideate) the interaction design and steps involved in multistep user tasks can lose sight of the information that’s shown contextually on the page and that influences the success of the interaction.

The classic use-case for wireflows is to document the process of a user working through a common task on the product (e.g. “send a direct message to someone in your network” on a social media app). At each step in the workflow a simple wireframe or high fidelity screen mock-up shows the screen available to users.

An arrow is used to indicate the specific UI component where the user takes action (such as a tap on a button, click on a link, and so forth), and points to another wireframe image of what happens as a result of the interaction. The second “node” of that interaction need not be a separate page or screen; rather, it can show the same page with the result of that interaction, such as content that has changed, or feedback that the interface shows as a result of the interaction (e.g., a confirmation popup, a color change, or an error message).  It’s important that the arrows clearly indicate the clickable “hotspots” (or targets) that lead to the next step in the flow, in order to lessen ambiguity in the wireflow. Unambiguously indicating the triggering hotspot is particularly important for complex apps that have multiple actionable targets on a single page.

Despite being most frequently used for mobile apps, wireflows are also useful for documenting complex workflows in desktop application and webapps. Since showing a full-screen desktop wireframe for each step in a process can waste a lot of space if most of the screen design stays unchanged at each step, showing only the portion of the screen that changes (such as a dialog box, modal, filters or facets) in each step can be sufficient to document relevant, changing parts of the interface, while still providing enough context.

While wireflows excel at showing task flows on apps and dynamic websites where the content or layout on each page changes based on user interactions, they can also be suitable for documenting task flows in traditional static websites. Be cautious, however, about using wireflows to document static desktop sites, as the size of each wireframe image can be large enough to lose the context of the process being documented.

In addition to being a useful form of communication with project stakeholders and developers, wireflows also work well as a tool for collaboration between team members. Especially in Agile environments, being able to collaborate and communicate well among a crossfunctional team is critical.
Design-workshop sessions can build buy-in and shared understanding among a crossfunctional team; in these parallel-design workshops, team members ideate and write down task flows, the group then discusses options, and the UX person sketches each step in a wireflow style to visualize potential options (and to document ideas that the team agrees on).

In a collaborative environment, wireflows need not be visually polished; these types of discussions are benefitted strongly by using sketching techniques with a whiteboard or paper and pencil to quickly document ideas and focus on the interactions. Several team members in the UX Deliverables seminar at an NN/g UX Conference use mobile-phone sticky notes, markers, and paper to collaborate on a wireflow in a design workshop. This process can easily work on a whiteboard, or simply using paper and pencil.

Wireflows are an emerging UX deliverable for documenting user workflows and complex interactions for mobile and webapps. They are well suited for representing dynamic changes on one or few pages inside an app, and work less well for capturing flows through a large number of relatively static pages linked together. Wireflows are also useful as a collaboration and ideation technique for teams to think through user workflows and tasks and to ideate screen designs at each step in the process.

(The article is from NN/g by Page Laubheimer).

What Every Startup Employee Should Know About Finance
2017年10月24日

Do you really understand what product designer is?
2017年2月20日

Behind Every Great Product
2017年1月19日